Age of the Anti-hero! 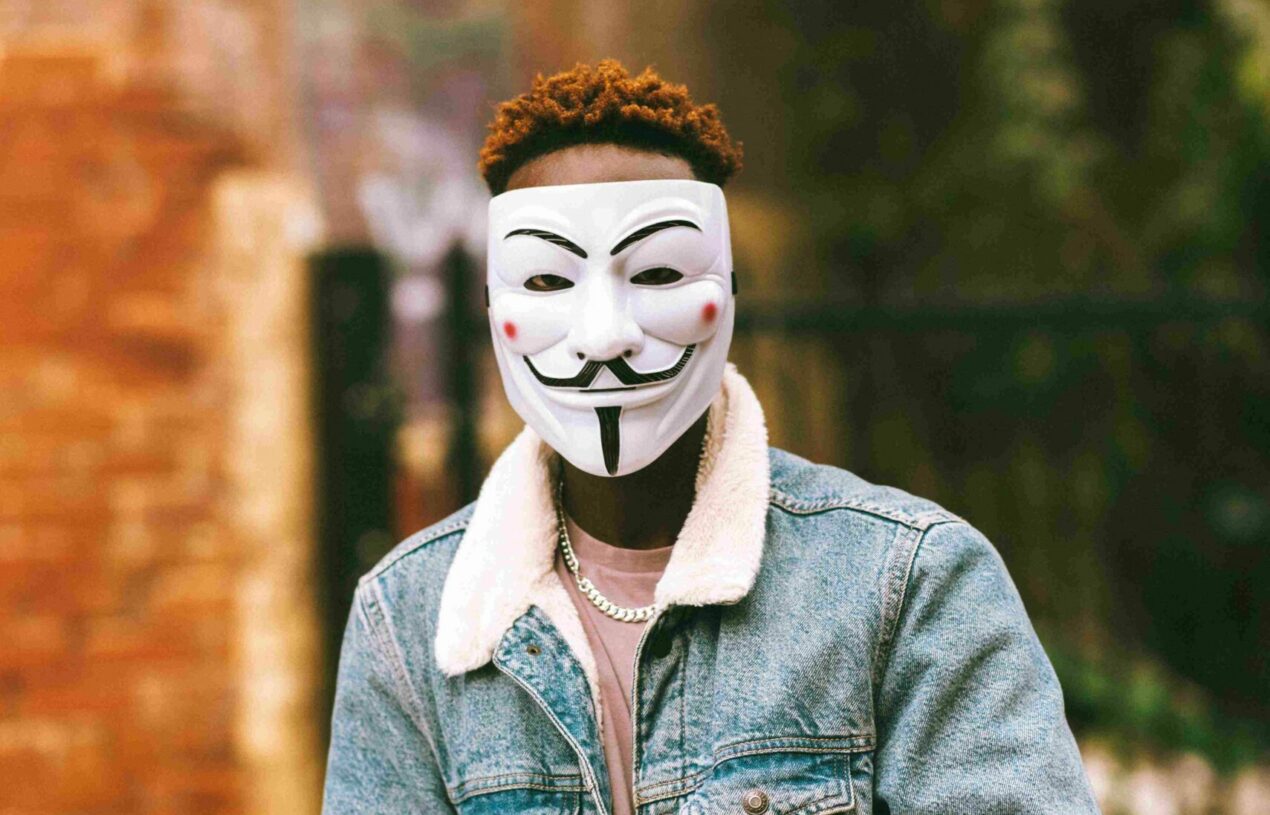 How have you been? Hope you had a good week, if not a great one.

Today’s post is something I have been wanting to write for many days now.

Last week I watched ‘Haseen Dilruba‘ – a Bollywood Crime Thriller that I really enjoyed. As always my focus was on the story which I thought was excellent. A fresh, intriguing and original story in a sea of remakes and dubs. Of course with the increasing popularity of OTTs, we have had many originals in the last few years. But stories like these belong to a different category. The writer’s take on feminism, however, did not go down well with my line of thoughts. But that discussion is for another day.

Apart from the story and the amazing cast, what caught my attention were the two main characters. Both Rani and Rishu are what we now call Anti-Heroes. They are flawed, scarred, immoral and have made some questionable choices in their lives. Yet, by the end of the movie, we have fallen in love with them and their flaws. This brings us to the question – Why do we admire Anti-heroes while all our life we have been taught to hate villains and worship heroes?

Why do we admire the Anti-Hero?

If you are a millennial or belong to Gen Z, I’m sure you have spent a good part of your childhood watching ‘Black and White’ movies. Not the colourless ones. Movies where you have a protagonist – Mr. Goody two-shoes, who can do absolutely nothing wrong and a son of the devil Villian (Often inferior in looks) who always does the wrong things at the expense of our beloved hero. A happy ending is often when the latter is dead. Bonus points for the movie if it was the former who killed him. Full house if there is a Damsel in Distress to be rescued.

In recent times, however, there has been a cultural shift in the kind of movies/Tv series that are made. Most importantly the protagonists. We now have more relatable characters for whom we deeply feel. Ever felt sympathetic towards someone who should be considered ‘a negative character’ in the show? Caught yourself wanting him to defeat the ‘hero’? Yes? Why?

According to me an Anti-Hero, unlike a Hero, is someone who often finds himself in a moral conundrum, forcing him to make some difficult choices often leaving him with a permanent mental scar. He is damaged. Just like we are.

In the real world, there is no perfect person. Why should there be one on the screen?

However, like the Hero, Anti-hero is strong and determined despite not having the same moral grounding.  He does whatever it takes to achieve his goal, even if it has to be an immoral act. He breaks the rules and questions our virtues.

The Anti-hero gives us someone realistic to look up to. And perhaps, helps us accept our ‘bad’ sides.

How is s/he different from a Villain?

What differentiates an Anti-hero from a villain is the Intention. While the villain is a character who does immoral things for the pleasure of it (Very rarely relatable), an Anti-hero often has a valid reason behind his acts.

A classic example – Dexter Morgan, who is a serial killer, who murders his victims in so many unpleasant ways. Being aware of his dysfunction, he only targets other killers who escape justice. Their actions might be questionable but their motives are valid. This builds a bond between the viewers/readers and the character.

A lot goes into building an Anti-hero character when compared to the conventional ones. Like the real world characters, the anti-hero is deep, complex and unpredictable. And that is why we admire him.

That is all I had for today. Who is your favourite anti-hero? Tell me in the comments below.